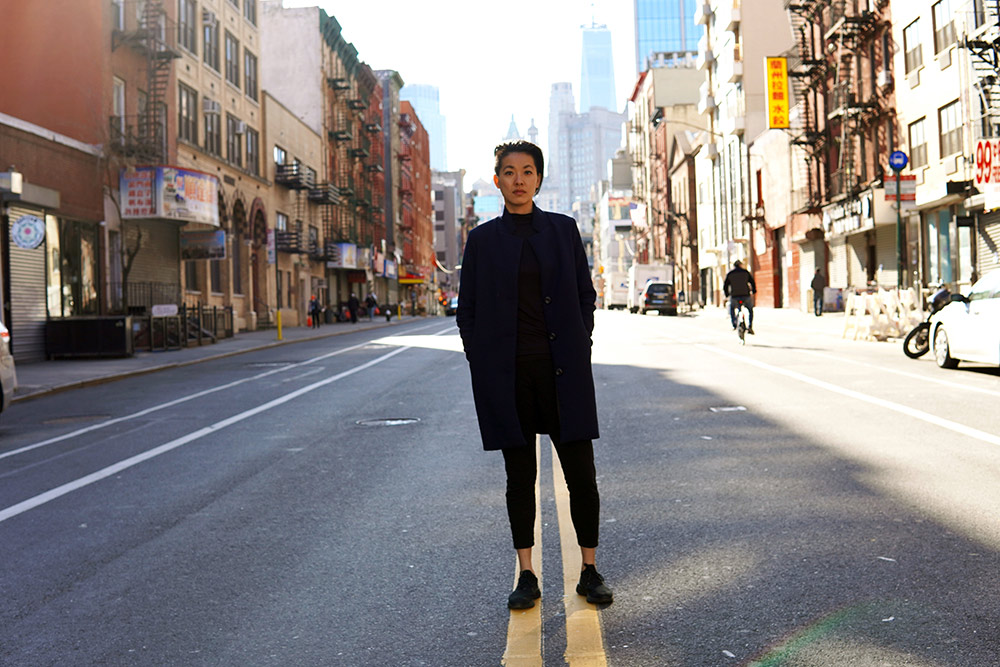 The coronavirus recession has left no industry untouched, but the restaurant business is arguably the hardest hit so far. The food and beverage sector accounted for 60% of the jobs lost in March, the first wave of the tsunami that has since prompted 16.8 million Americans to apply for unemployment. The impact on those workers foreshadows a supersize blow to the economy at large. The restaurant industry鈥攚hich includes five chains large enough to appear in the Fortune 500鈥斅琧ontributes an estimated 4% of the U.S. GDP, or roughly $1 trillion.

To get a sense of the ways in which the industry has been impacted鈥攁nd how it might ultimately pick up the pieces, Fortune spoke to three restaurateurs, each leading a very different type of establishment.

The Impact of the virus on Chipotle and its employees 鈥渂reaks my heart,鈥?says Brian Niccol. The crisis comes at a particularly frustrating time for the new CEO, who was guiding the chain past its earlier food safety issues by redesigning restaurants and rolling out new menu items like carne asada鈥攃hanges that helped provide a 15% bump in revenue last year.

鈥淲e鈥檝e kind of hit the pause button on those things,鈥?he says. Instead, Chipotle, like its chain-restaurant peers, is focused on adapting to the new reality: plunging consumer demand and a workforce increasingly concerned about its health and safety鈥攏ot to mention longer-term job security. The brand has reduced hours at 10% of its stores and closed 3% of locations鈥攎ostly those in shuttered malls or shopping centers鈥攆urloughing those employees. The rest of the hourly workforce, still coming in, received a 10% pay bump through mid-May; Chipotle employees typically get three days of sick leave, and now those working during the crisis are eligible for up to two weeks of sick pay, depending on their work schedules.

Some long-term changes to the company may be positive, Niccol says. More diners are now turning to the chain, traditionally a lunch staple, for dinner, he notes. Digital orders鈥攁lready up 90% last year to 18% of total sales鈥攚ill, he expects, become a permanent consumer habit (although that revenue stream largely depends on the continued success of partners like Uber Eats). Niccol also predicts that restaurant industry employees, burned by rapid layoffs at other companies, may start paying closer attention to the financial health of their employers (Chipotle has prioritized a healthy balance sheet as it has recovered from its 2015 E. coli outbreak): 鈥淓mployees are going to have a closer eye on, 鈥榃hat is the health of my company? How good of a cash position are they in in the event of a crisis?鈥欌€?/p>

Tom Colicchio has high standards鈥攆or his staff, for Top Chef contestants, and for the nation鈥檚 lawmakers. As one of the founders of the newly created Independent Restaurant Coalition (IRC), the Crafted Hospitality and 鈥橶ichcraft owner has become a spokesman for the sector鈥檚 11 million or so servers, chefs, kitchen staff, and hosts, and is calling for government support. 鈥淲ithout help, the restaurant industry is going to be decimated,鈥?he says. Colicchio is lobbying for changes to Congress鈥檚 CARES Act that account for the particularities of running a restaurant. For instance, the legislation forgives loans for companies that keep employees on the payroll for at least eight weeks after disbursement; many restaurants need the money now but suspect that it will take far longer to return to business as usual. Colicchio opted to close the doors of his establishments on March 15, sending his nearly 500 employees to file for unemployment rather than try to transfer to a takeout model as some of his fine-dining peers have done. The risk outweighed the pros of staying open, he says: 鈥淚 couldn鈥檛 live with myself if, for a couple thousand dollars a night, someone may end up on a respirator.鈥?

The IRC is pushing for new tax rebates and other longer-term support, but for Colicchio, the immediate priority is keeping the industry鈥攁nd its role as a community touchstone鈥攁live. 鈥淥ur neighborhoods without restaurants aren鈥檛 neighborhoods,鈥?he says. 鈥淥ur buildings with ground floors empty鈥攖hat just feels like the city is dead.鈥?/p>

It was only January when Manhattan鈥檚 Chinatown, home to Moonlynn Tsai鈥檚 Malaysian coffeehouse and restaurant, first felt the sting of the coronavirus. Diners, concerned about the new disease in China, began avoiding the area鈥攄espite an utter lack of evidence that the virus was present in the neighborhood.

Three months later, Kopitiam鈥攏amed for the Hokkien word for coffeehouse鈥斅瑀emains open, but it鈥檚 making less than 5% of its usual sales. The beloved eatery, first opened in 2015, is deeply entrenched in the community. Its staffers are a mix of local high-schoolers and elderly residents, and Tsai and her business partner, chefKyo Pang, are trying their hardest to continue serving their neighbors. The pair furloughed their staff on March 17, days after New York City ordered restaurants to close, but paid all employees through April 1. They鈥檝e tried to keep some revenue coming in with takeout orders, as well as gift cards and special offers like an at-home kit to build the restaurant鈥檚 famous kaya jam toast. But the challenges continue. Tsai said suppliers have gone from delivery every day to three times a week. In just a month, Kopitiam burned through all its savings from the past two years.

Looking ahead, Tsai fears for her fellow Chinatown establishments. If her restaurant鈥攆awned over by food critics and with a savvy digital presence鈥攃an鈥檛 weather the storm, what will happen to others?

As for Kopitiam, she鈥檚 not ready to think beyond the next days. 鈥淚鈥檝e learned to numb myself. If I start sitting still, all the emotions are going to come,鈥?Tsai says. 鈥淲e were hoping by now we could expand, but everything we had for that has been wiped out. If this happens again鈥攈ow do we make sure we鈥檒l be okay?鈥濃€?/p>

A version of this article appears in the May 2020 issue of Fortune with the headline 鈥?6 the restaurant industry?鈥?/em>